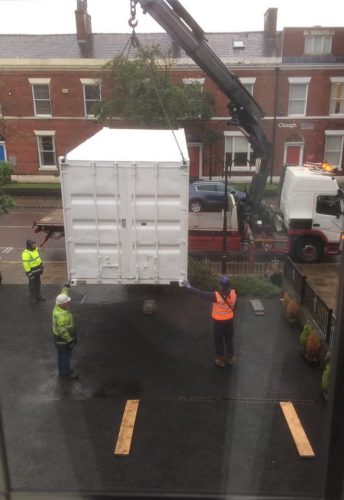 Wednesday 12th June saw further development with the arrival of the work cabins that will be used as offices and places for the workers to take meal breaks etc during the project.

The large cabins are located in the front of the presbytery car park and will be there for the duration of the project.  It may mean that there is even less parking than usual during the works but it is something that we will have to endure so that progress can be made.

I watched from a safe vantage point as the cabins were delivered and then skilfully manoeuvred into position.

All of this was going on as the next section of scaffolding arrived and the scaffolding structure continued to rise.

Meanwhile Fr Francis tries to put out the cones to keep some parking for the funeral that was to take place later that day. 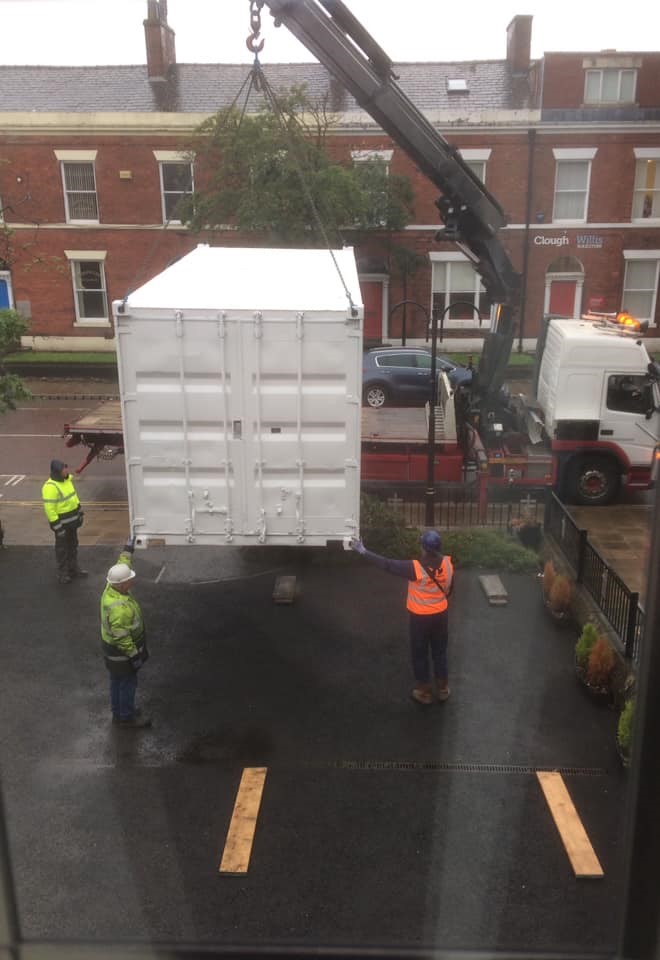 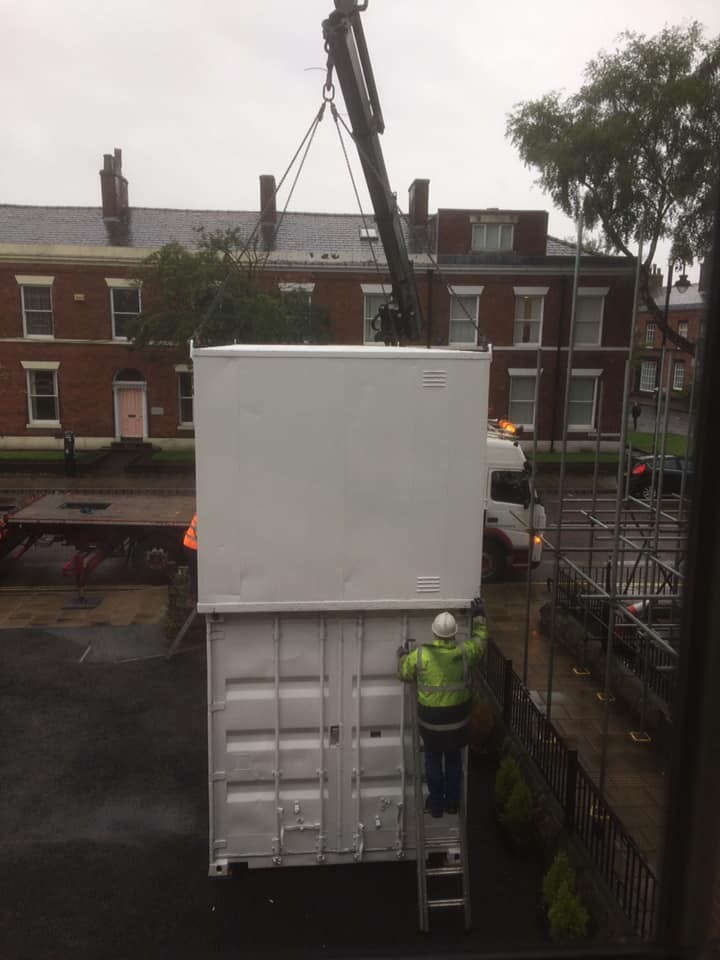 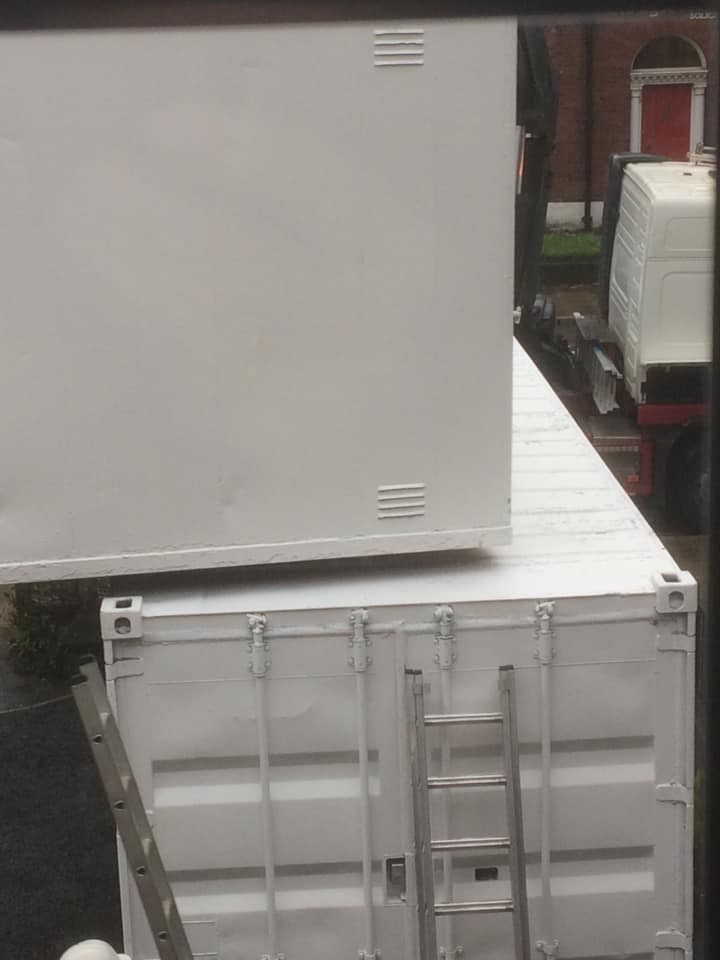 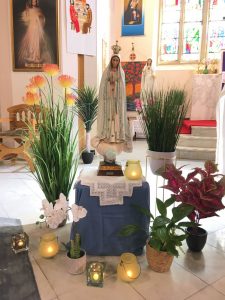 At St Peter’s Basilica in Rome on the Solemnity of the Annunciation, the Holy Father, consecrated Russia and Ukraine to the Immaculate Heart of Mary. Catholic Bishops in England and Wales also joined Pope Francis in the consecration on that day. 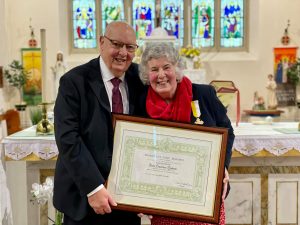 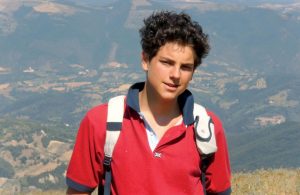 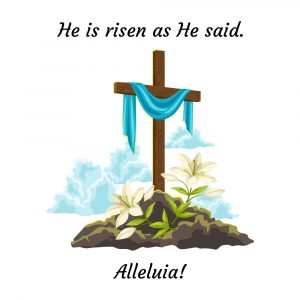